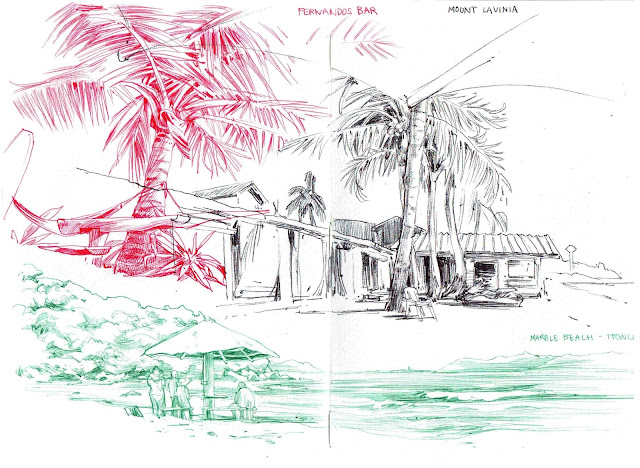 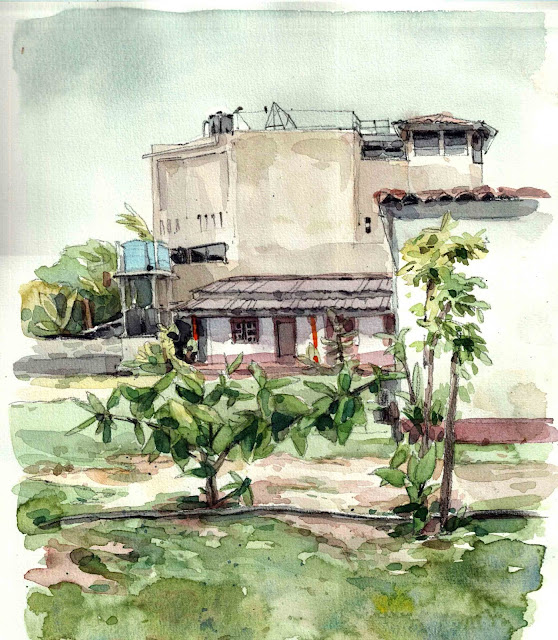 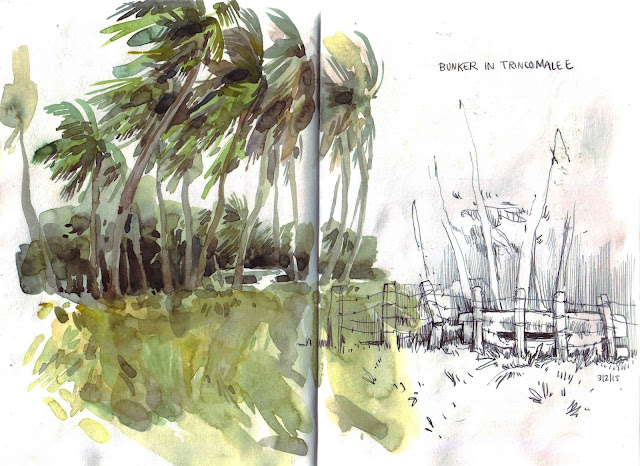 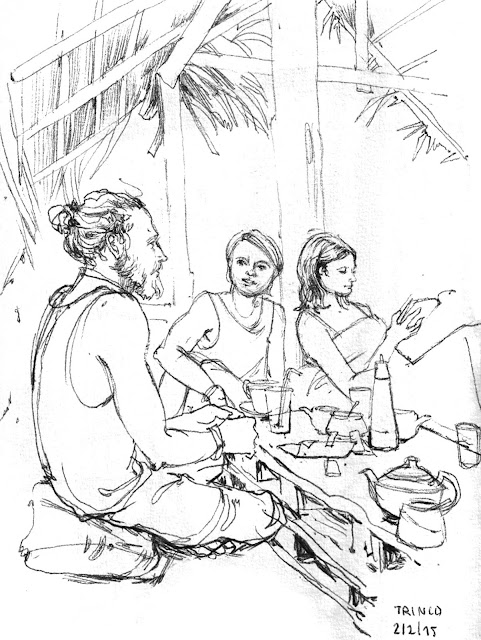 Down the southern coast 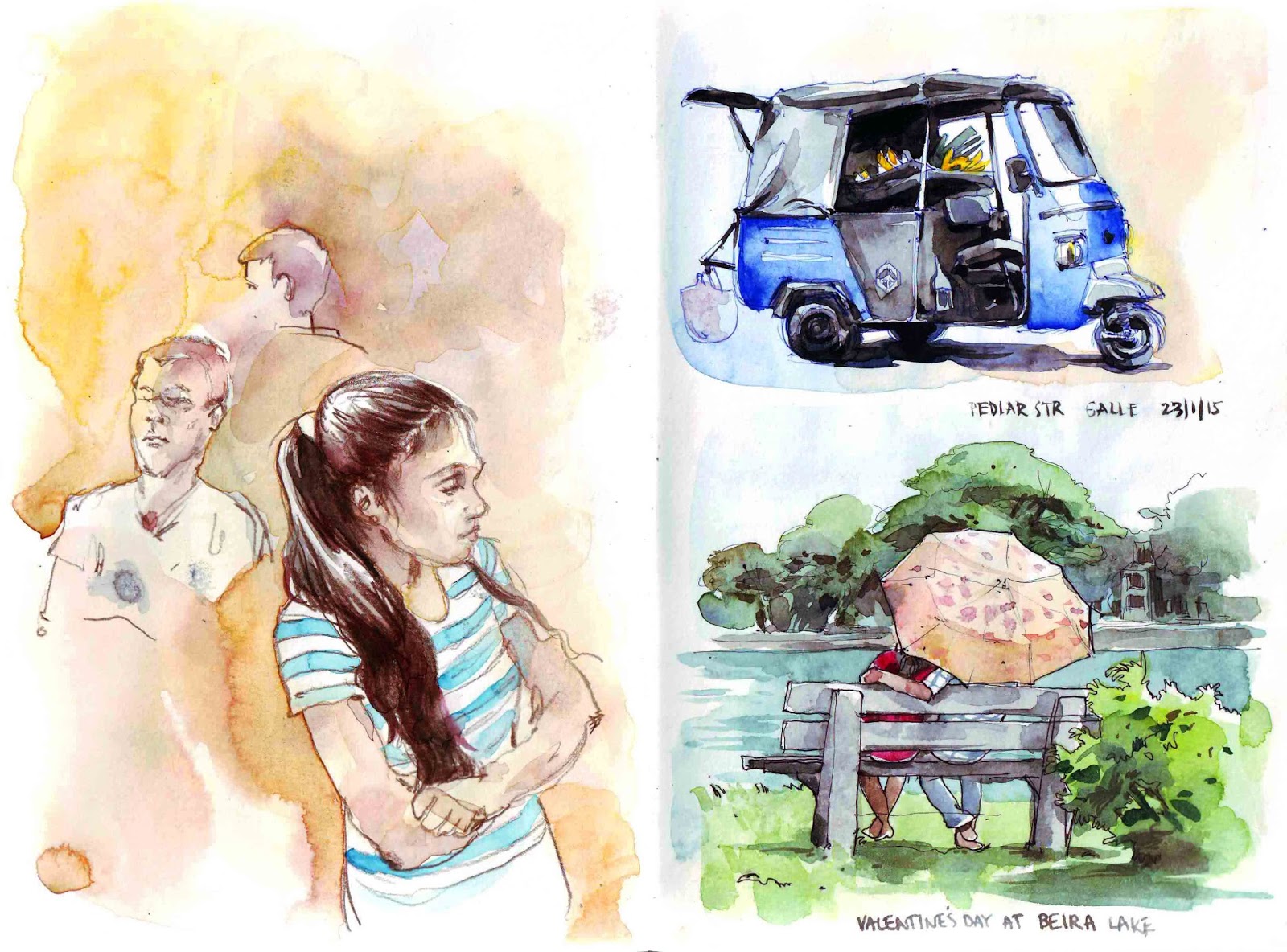 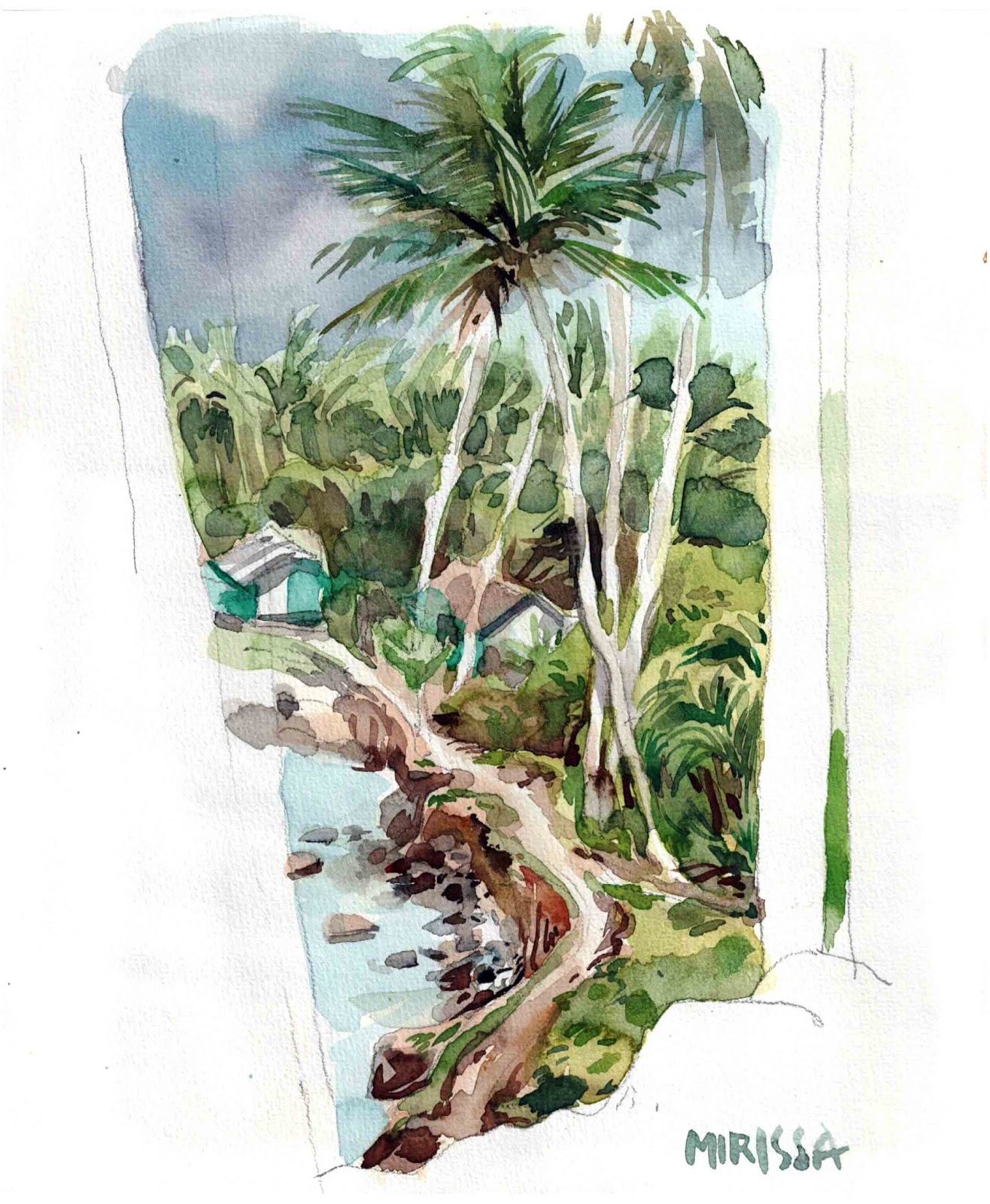 Travelling down the coast from Colombo is quicker than elsewhere in the country, thanks to the openi ng of a new Expressway. The diasadvantage of this accesibility is the amount of tourists flooding the beaches, it is difficult, but still possible to find some nice and calm spots. 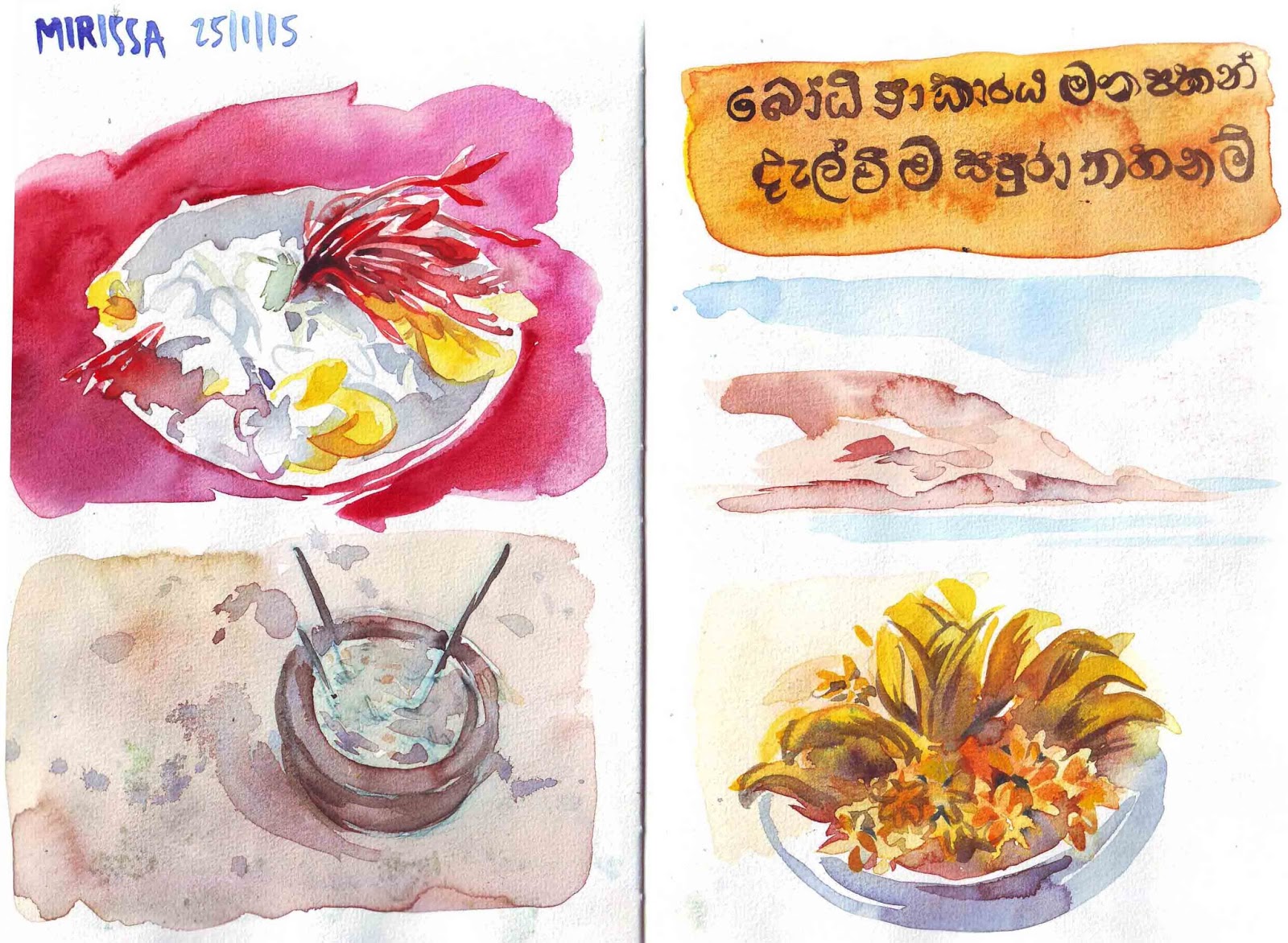 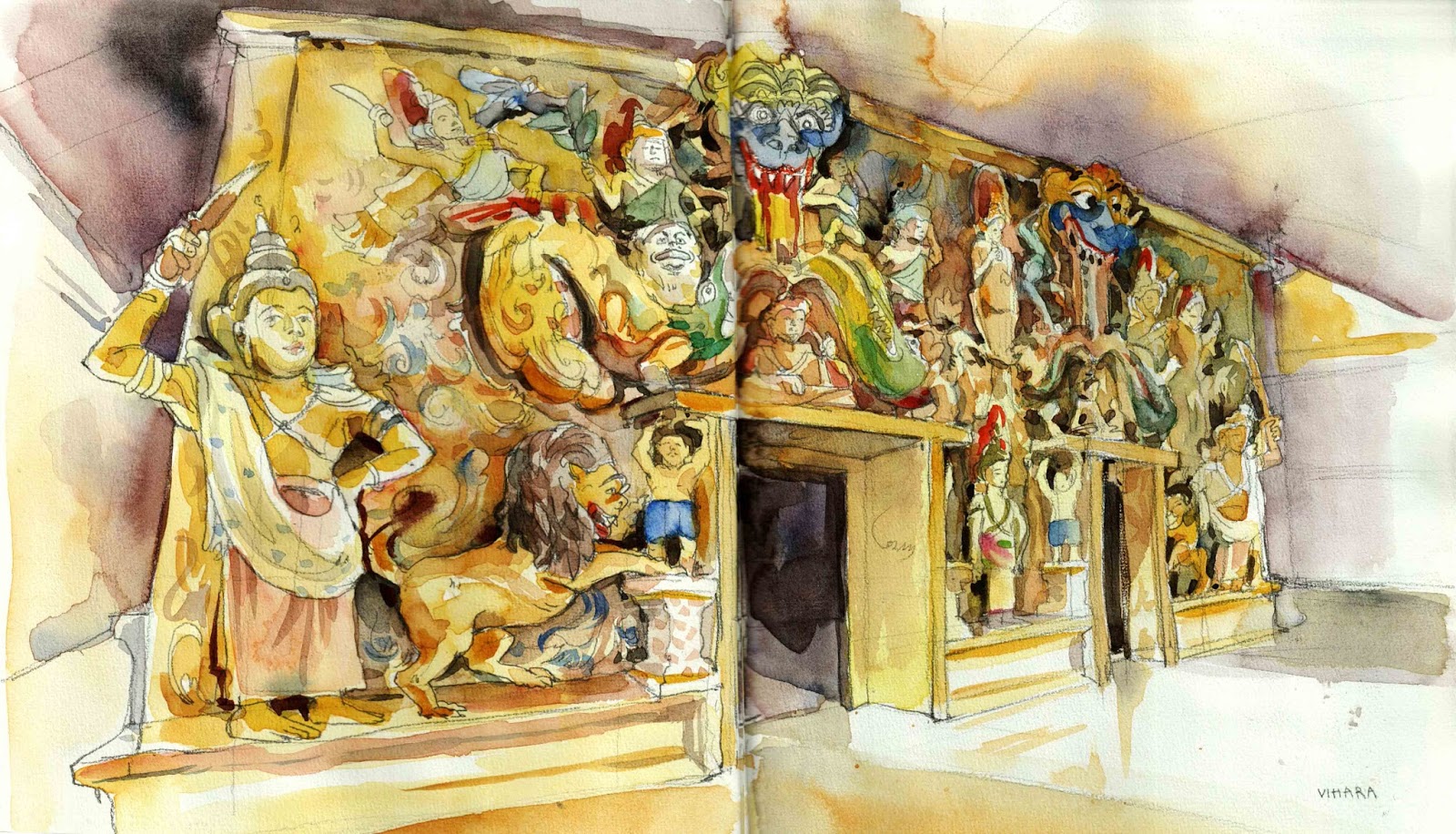 At a buddhist temple in Mirissa, flower offerings are laid out befora a buddha statue. The head monk gives me a key so i can enter the lavishly decorated vihara, a good, cool spot to esccape the midday heat. 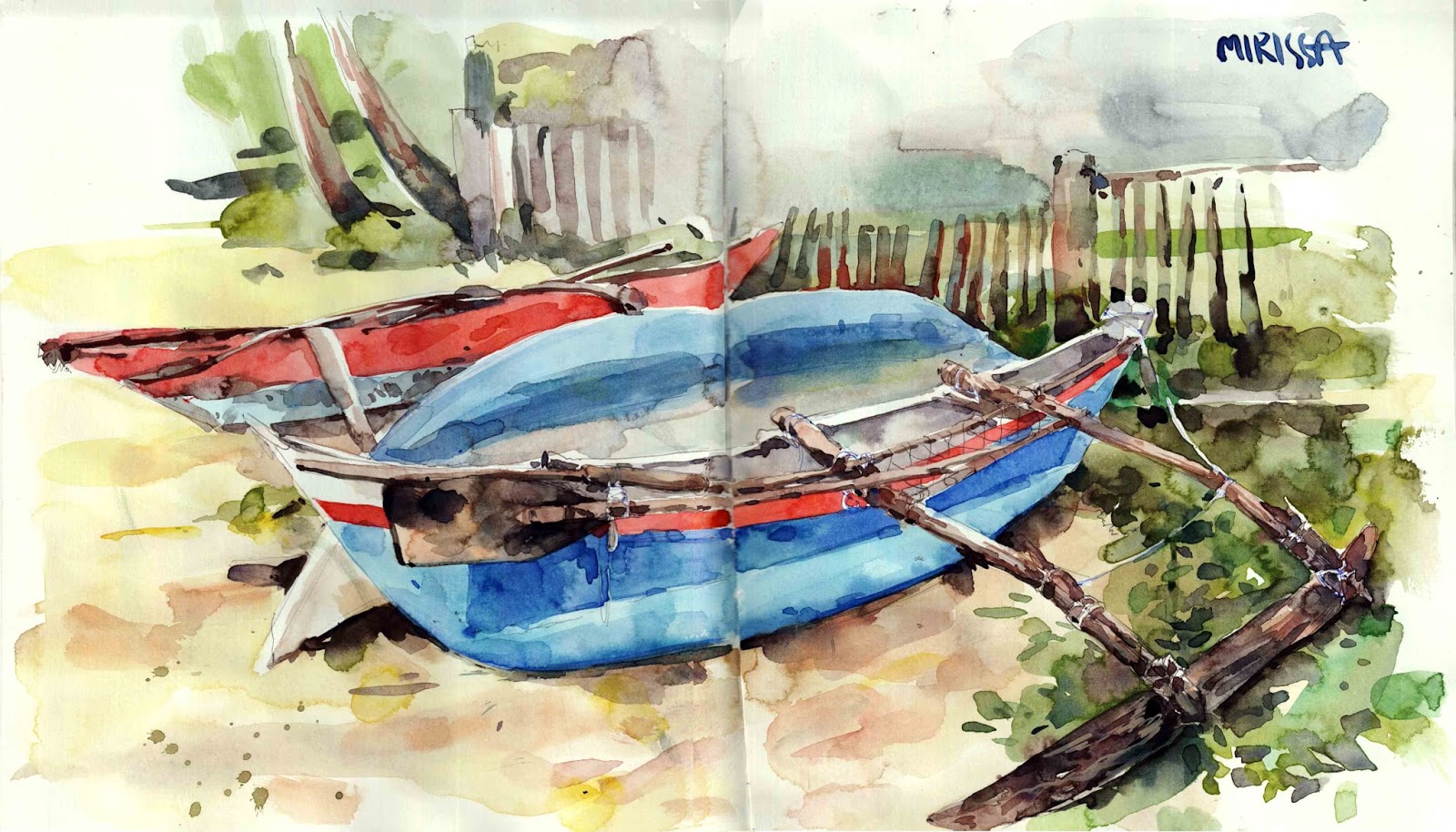 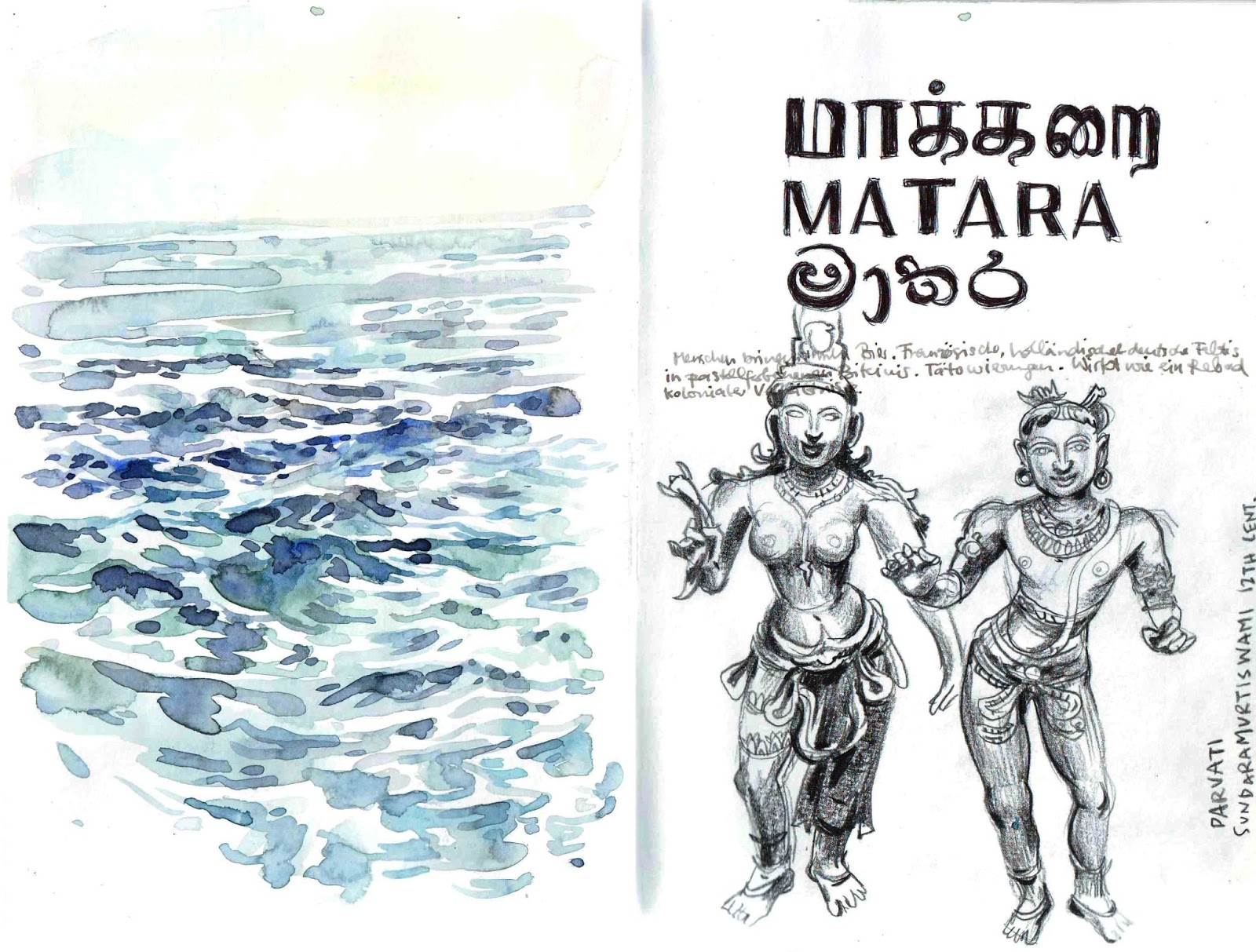 Fisherboats at the beach in Mirissa, and a view of the sea whilst consuming fish for dinner. 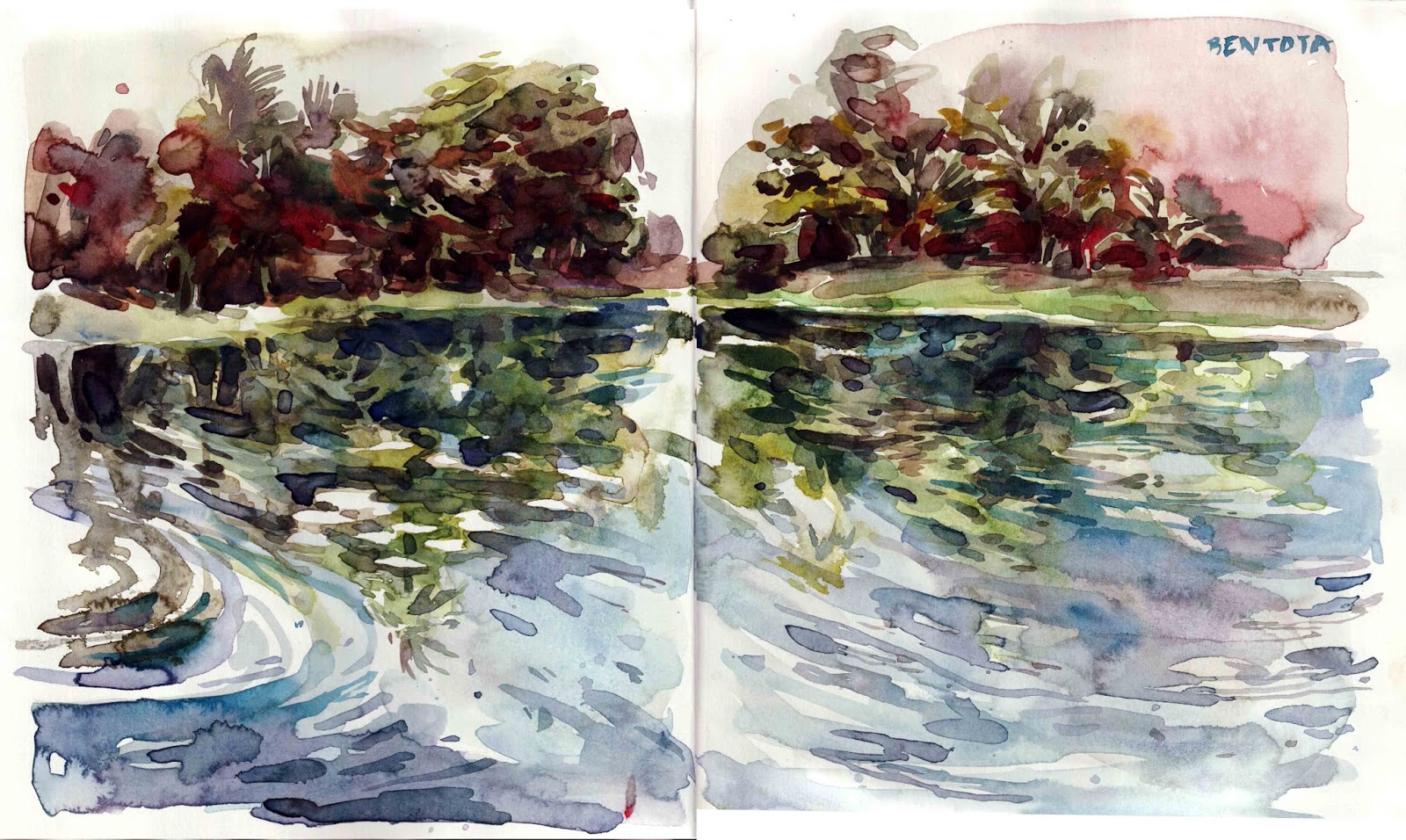 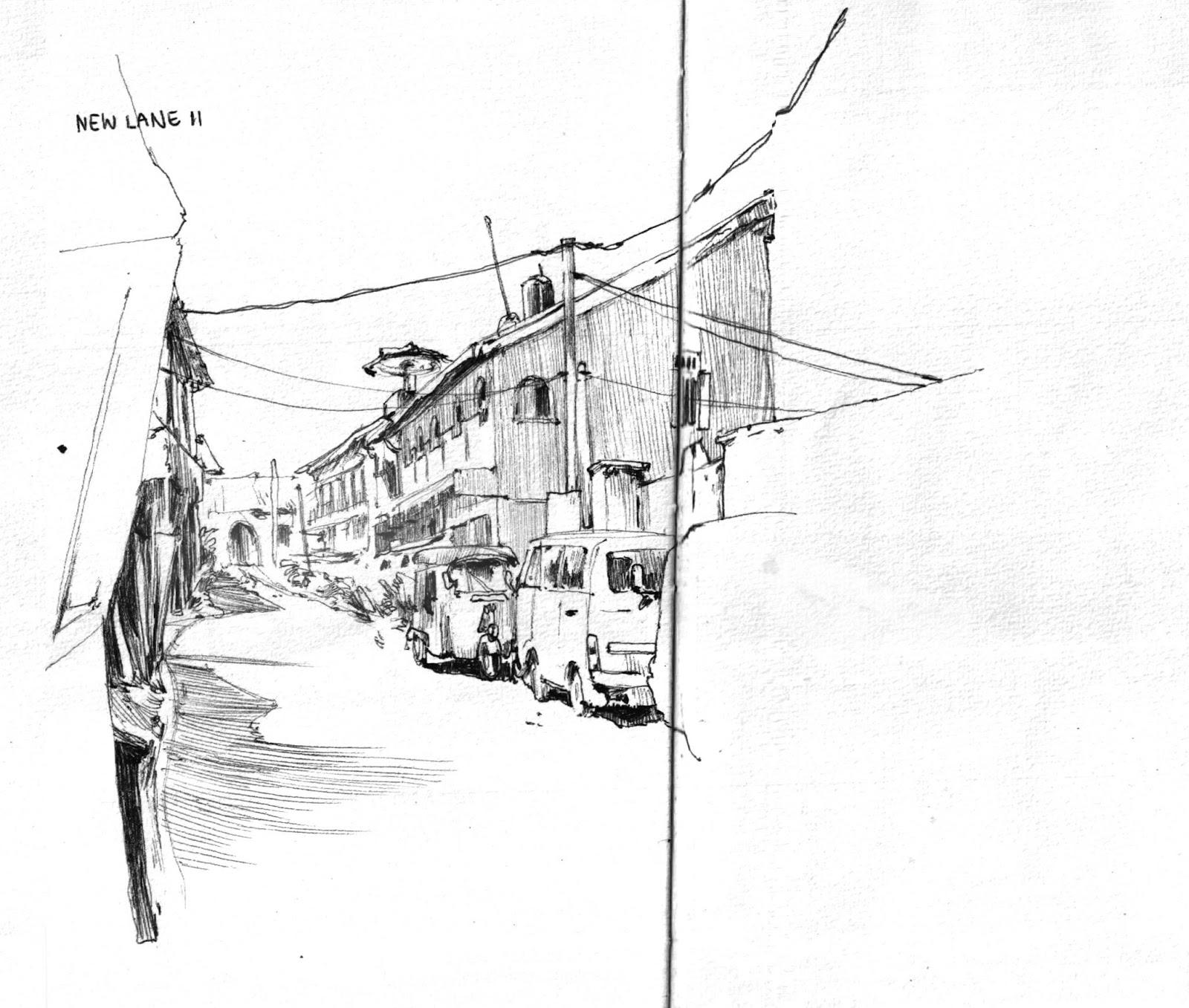 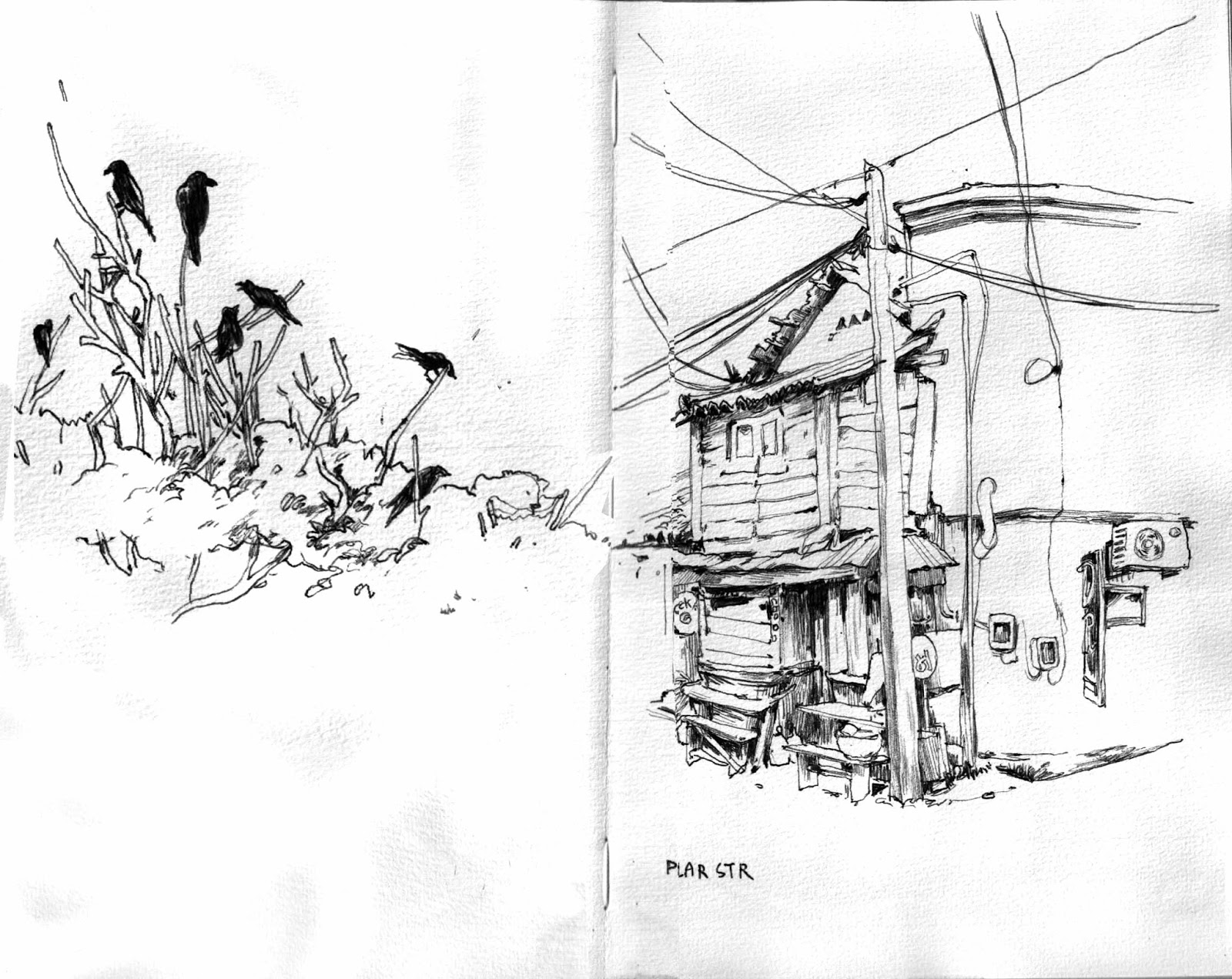 Galle Fort on Sri Lanka´s southern coast was built by the Portuguese in the 16th century, fortified by the Dutch during the 17th and taken over by the British by the end of the 18th century. Nowadays it attracts lots of tourists, who stroll through the old colonial streets on day trips from nearby beach resorts. 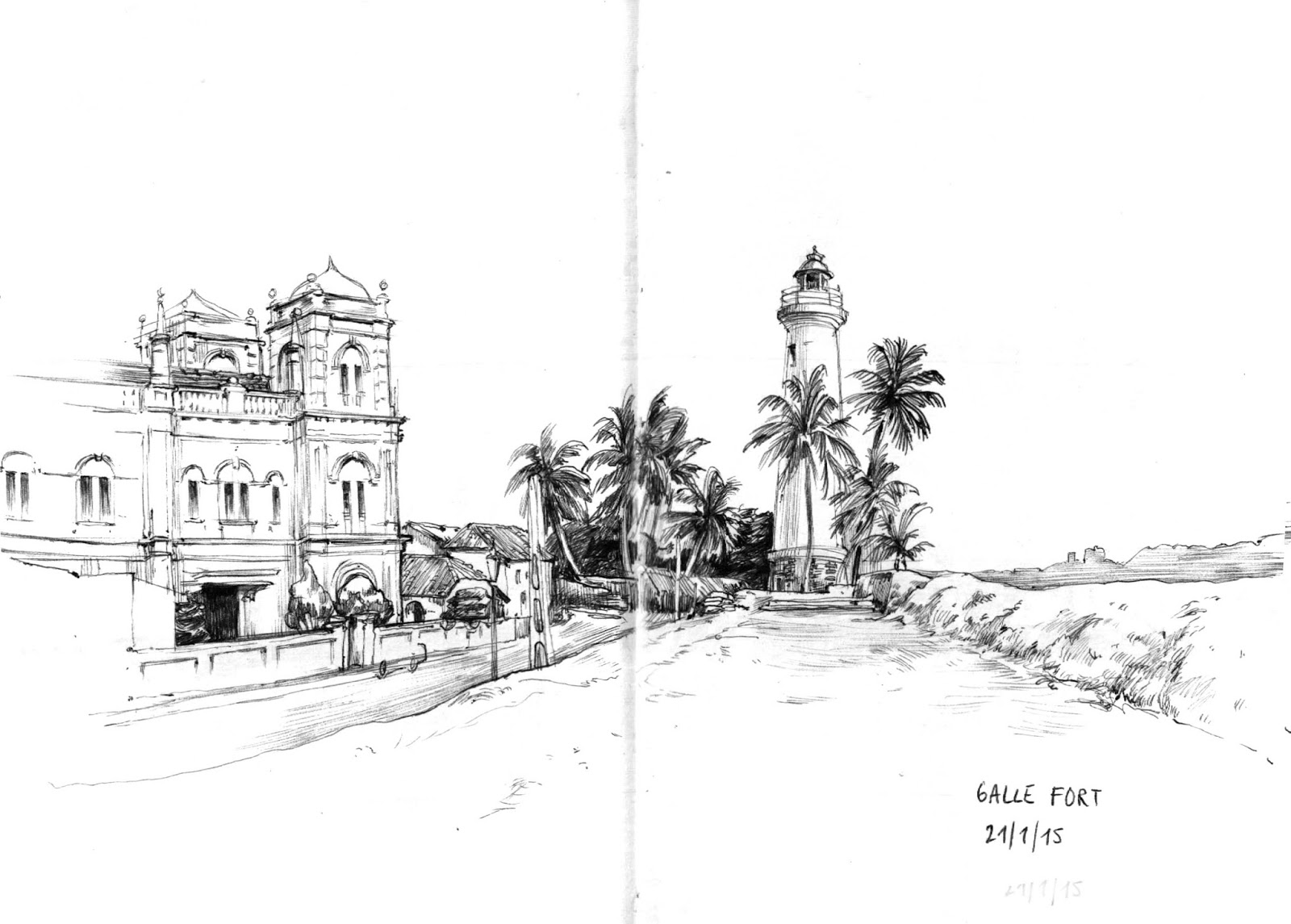 Galle Fort is a bit similar to Paraty in Brasil, but less homogenous with its mix of dutch colonial & art déco houses, srilankan clutter and tourist traps. It´s multi-ethnic and multi-religious: within the confines of the ramparts, you can find mosques, churches and buddhist stupas. Here is Meera Jumma Mosque and Galle Lighthouse on the southern rampart. 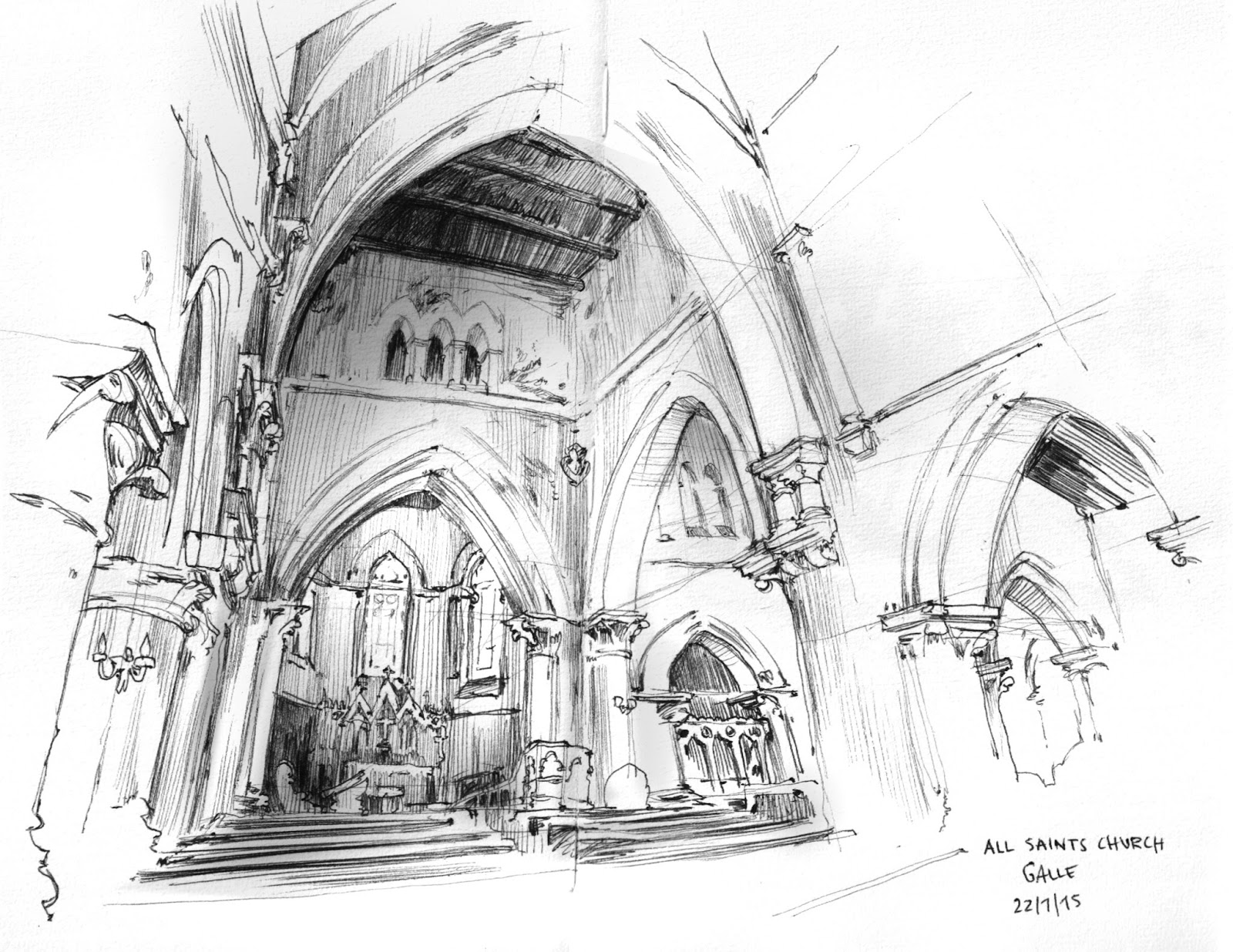 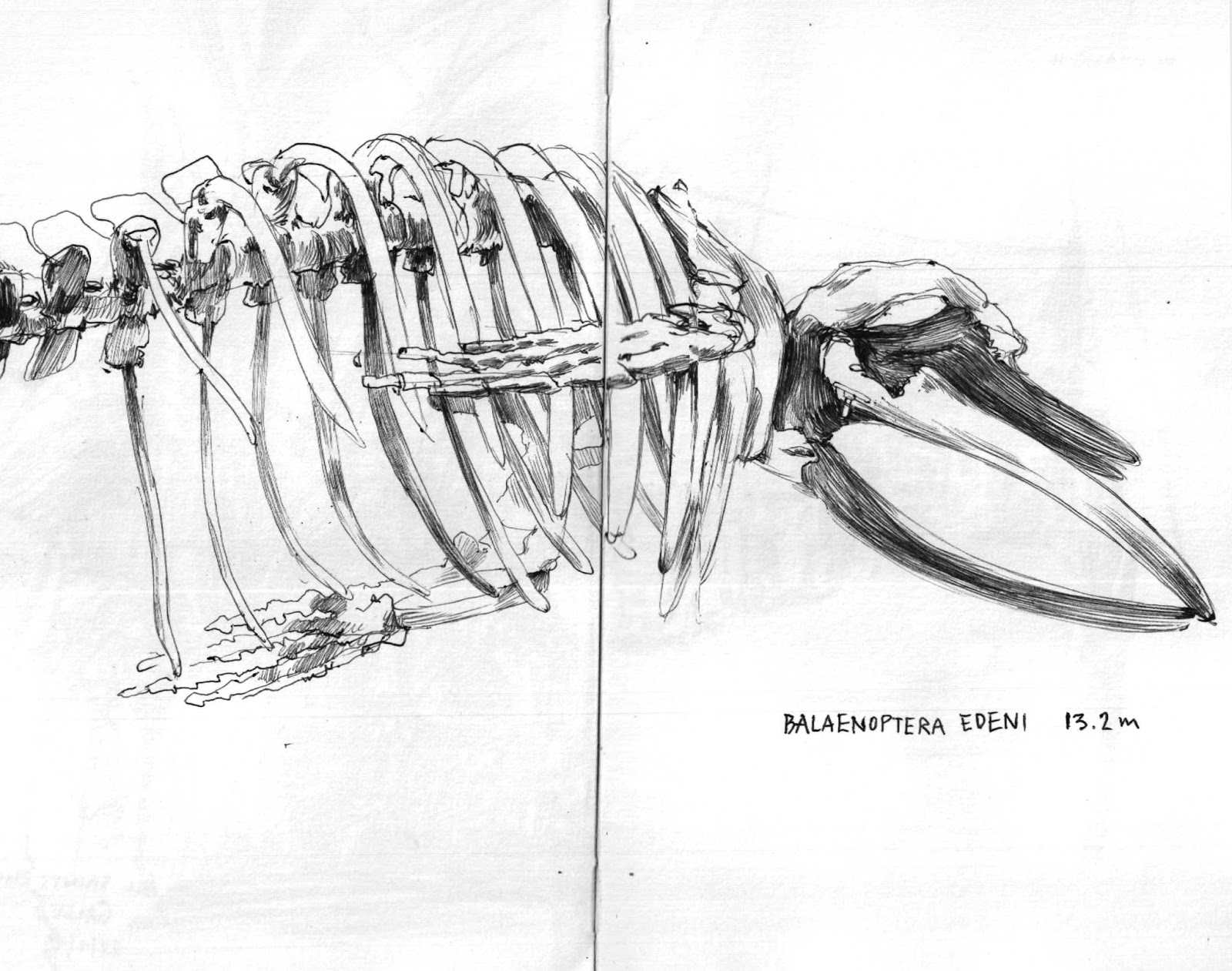 My Rough Guide called Galles Maritime Museum "the worst museum in Sri Lanka, possibly all South Asia", so i figured it must be quite a sight. I features random displays in unintelligible english and creepy mannequins depicting rural fishermen, but it had a whale skeleton. 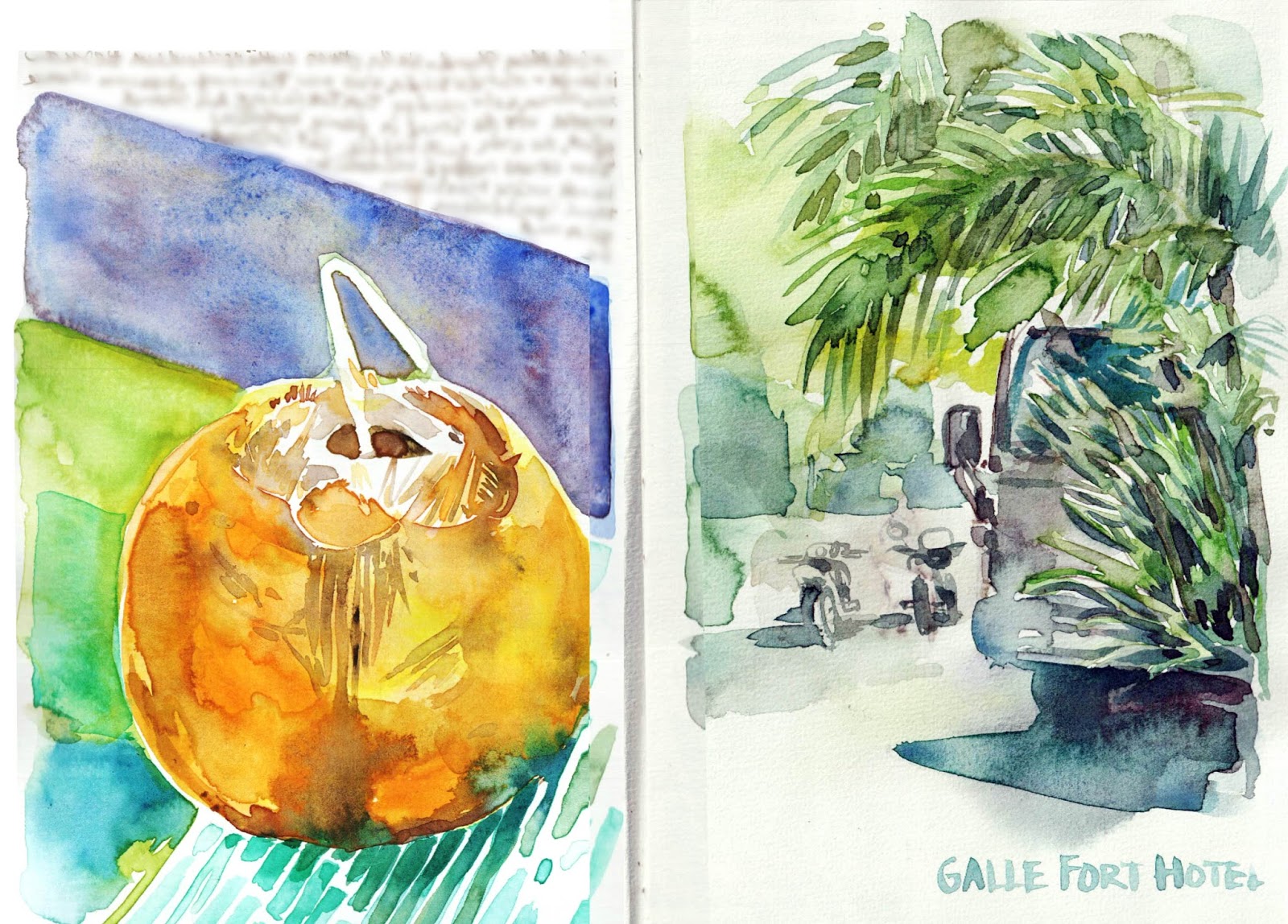 Tembili is the sinhalese word for coconut, but also means the colour orange. Most menus feature it as King Coconut though, and it tastes best for lunch at Galle Fort Hotel´s pretty terrace. 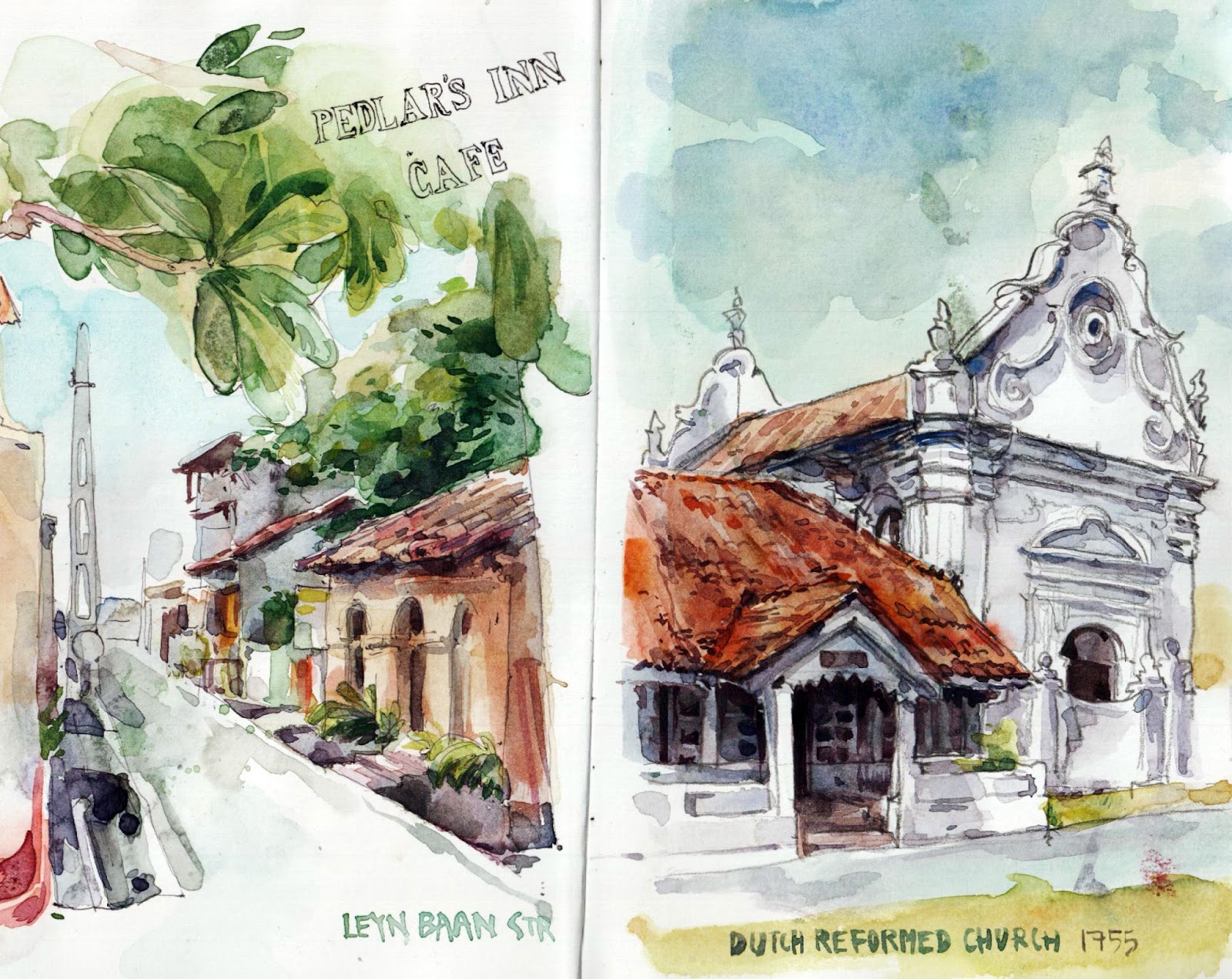