Colombo Fort is the oldest part of the srilankan capital and its traditional commercial center.
The Liberation Tigers of Tamil Eelam bombed the Central Bank of Ceylon in january of 1996, making it one of the deadliest attack during Sri Lankas 30 years of civil war. This event led the government to restrict access to certain parts of the fort, making it a heavily fortified area, leading to its decline as the city center. Only very recently,  the Fort was made accesible again for all, 5 years after the end of the war. 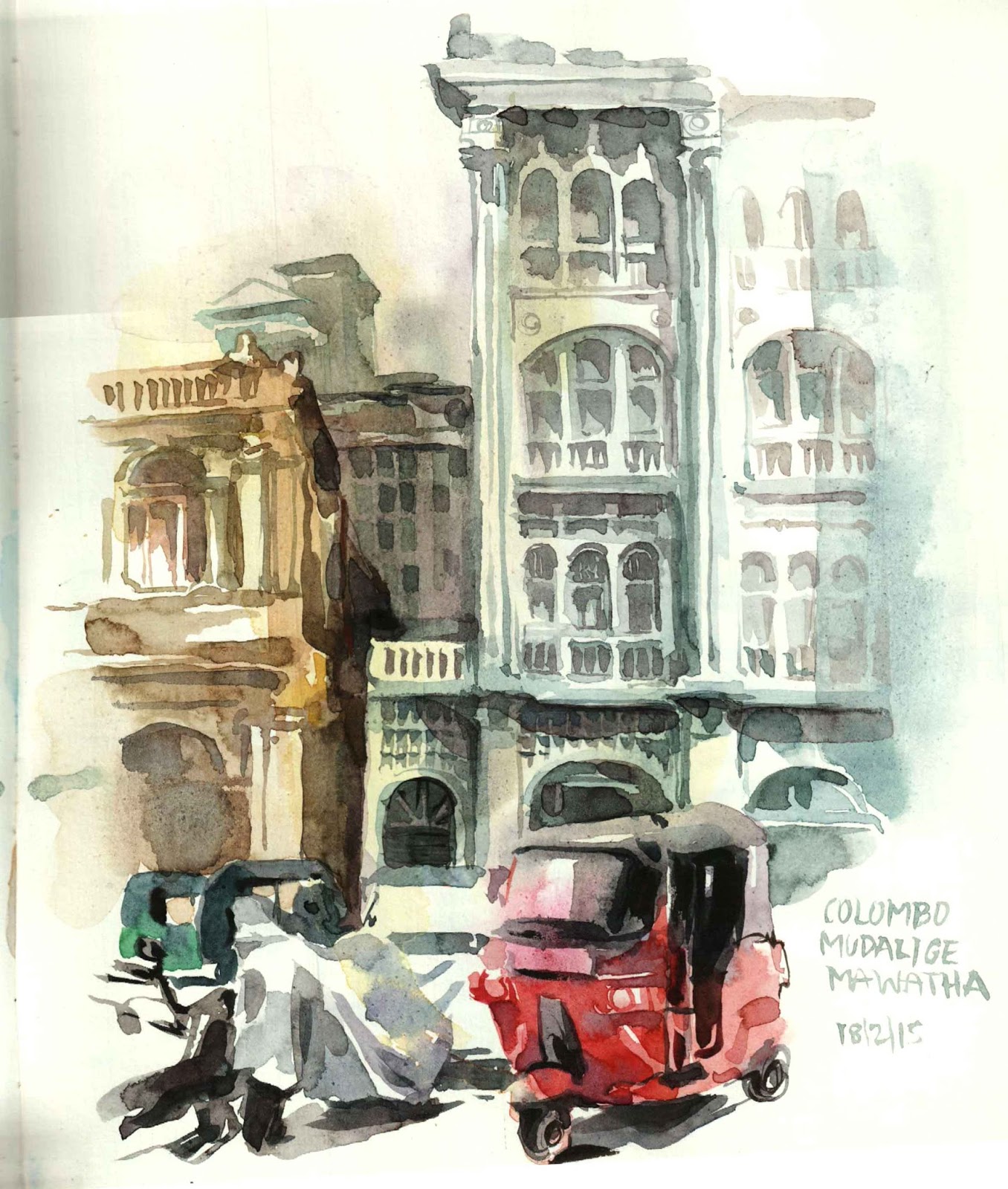 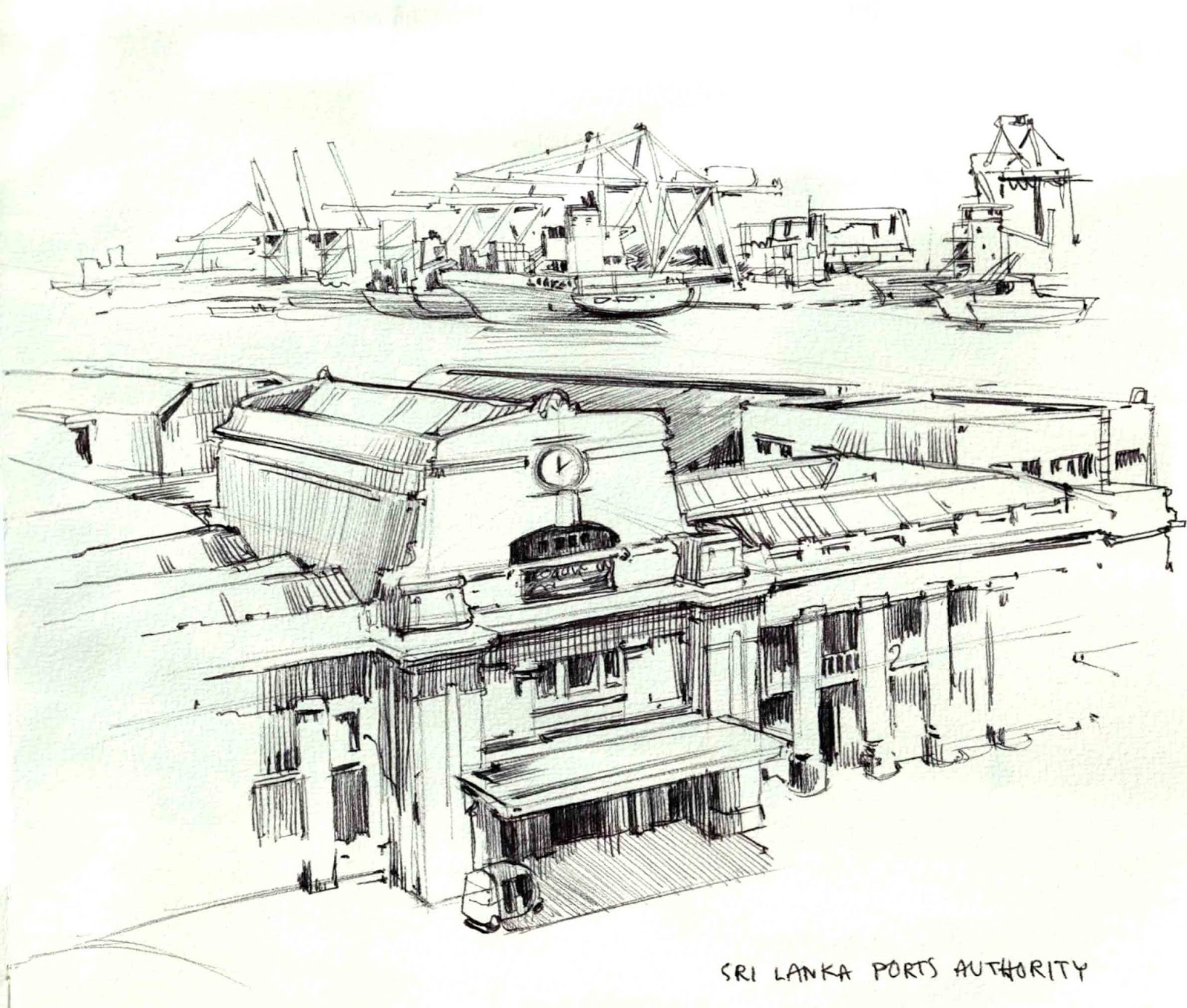 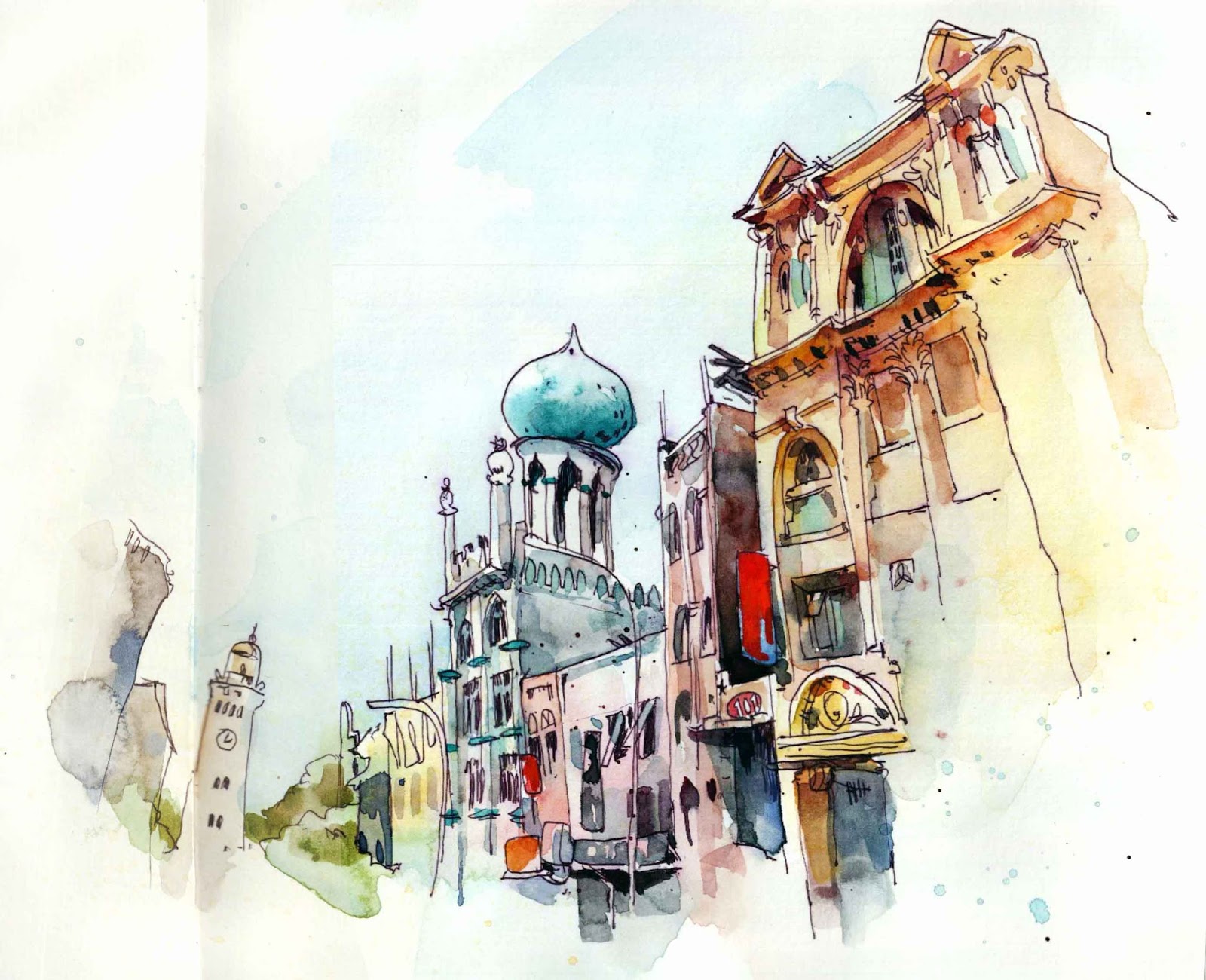 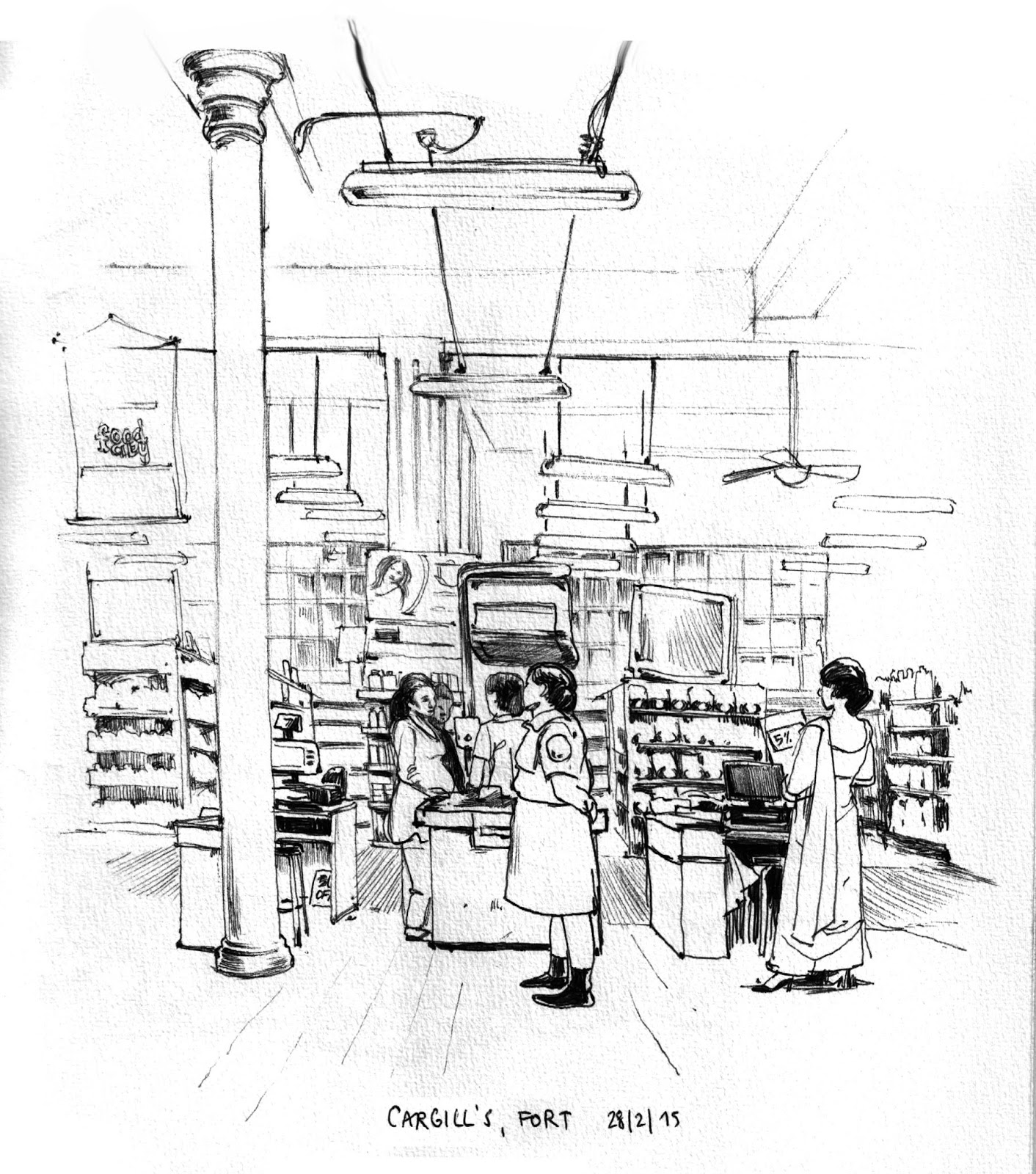 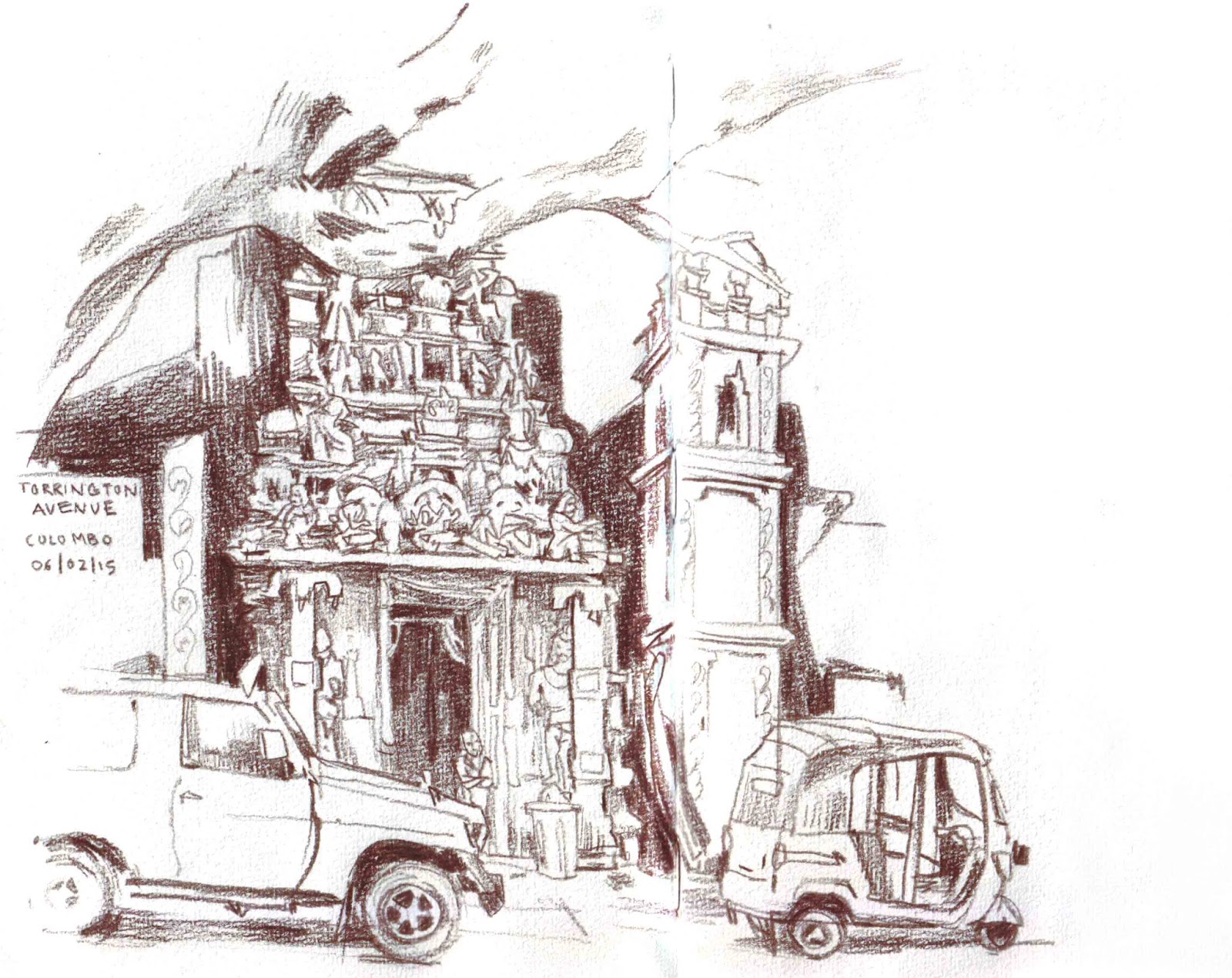 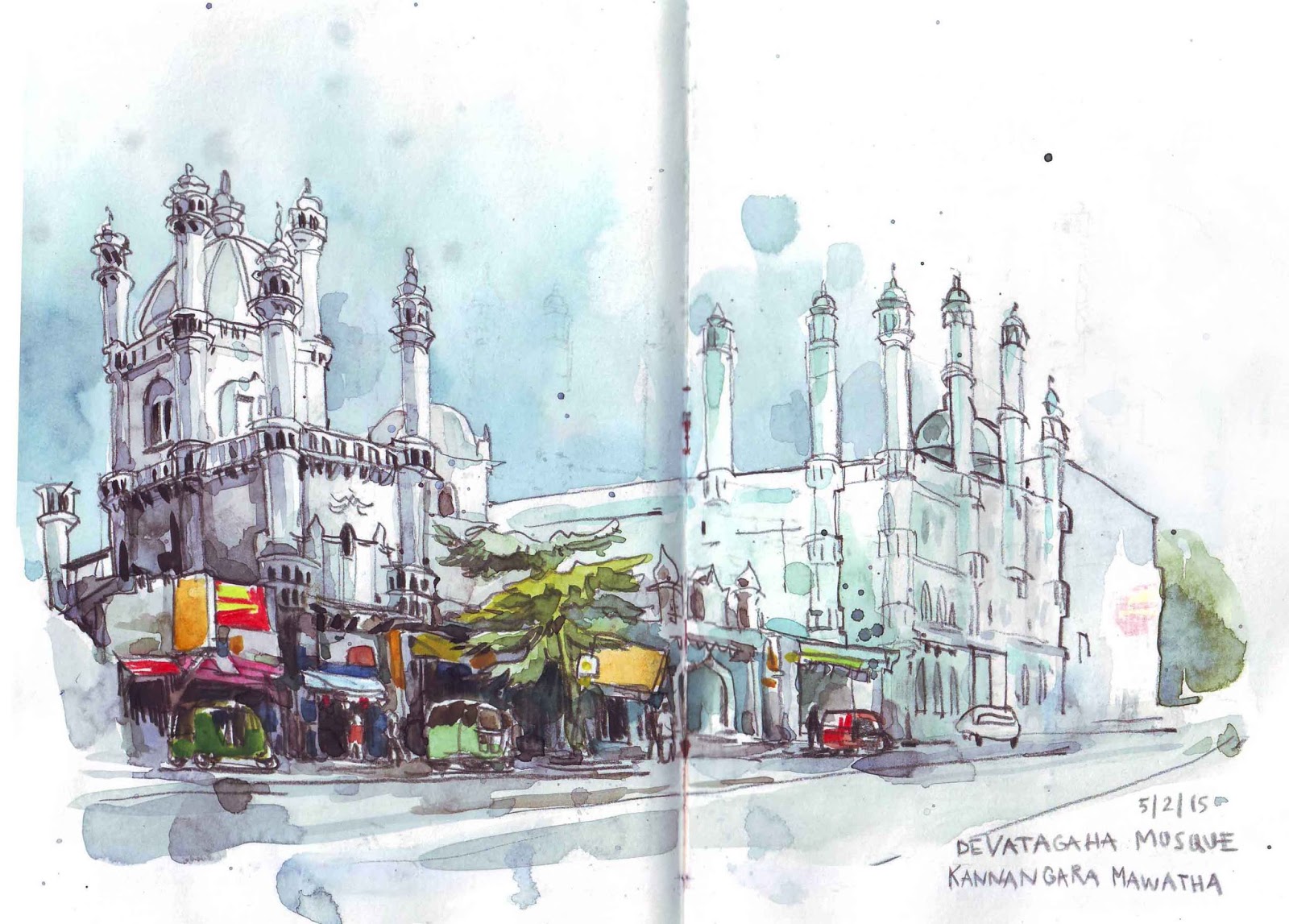 Some not so posh parts of the otherwhise very posh Colombo neighbourhood of Cinnamon Gardens. Hindu temple on Torrington and the grand Devatagaha Mosque close to Victoria Park.
Eingestellt von jen No comments: