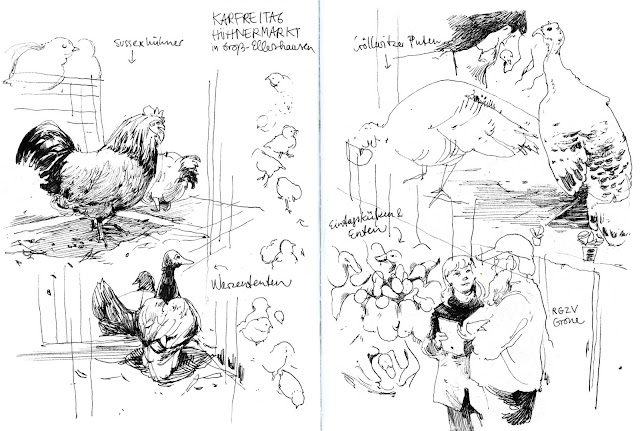 A curious mix of subjects in my sketchbook lately.

The chicken were sketched at a poultry fair in Ellershausen. We went just to watch, mainly the day old chicks, but somehow we ended up with a car filled with chirping paper boxes. Apparently two Zwergwyandotten could not be left behind, and neither could some day old chicks. 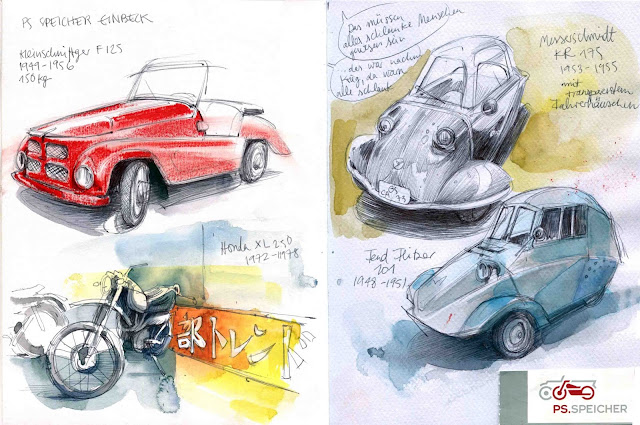 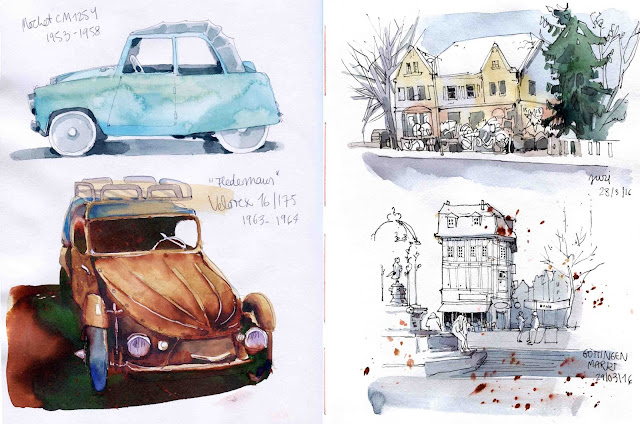 Then  i sketched some cars at PS Speicher in Einbeck, a newly opened transport museum. It has as great collection of european microcars from the 1950s and 1960s i hadn´t seen before.
Eingestellt von jen No comments: 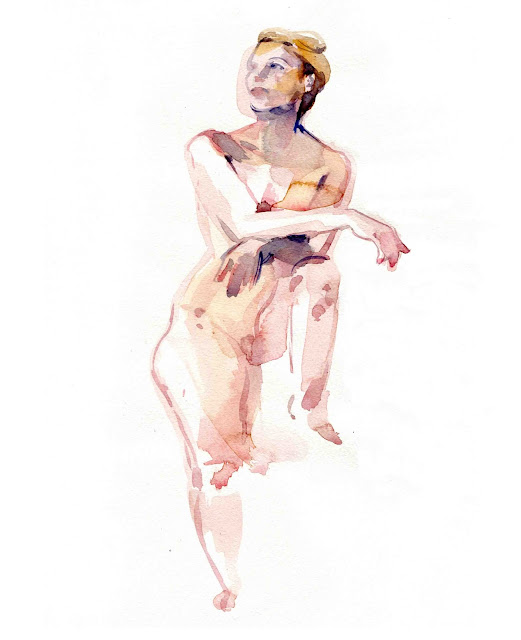 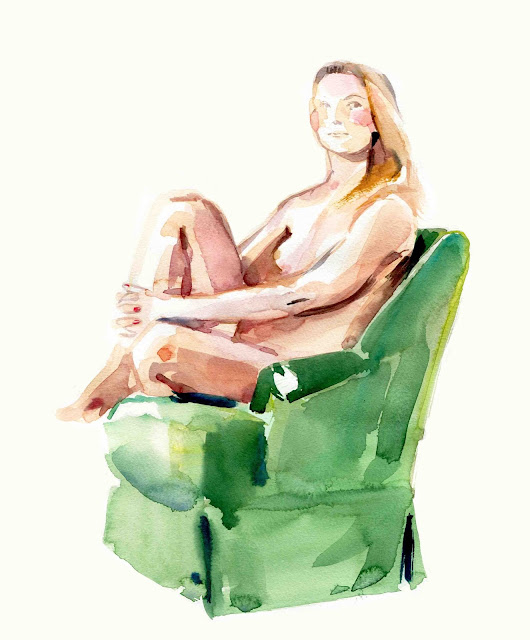 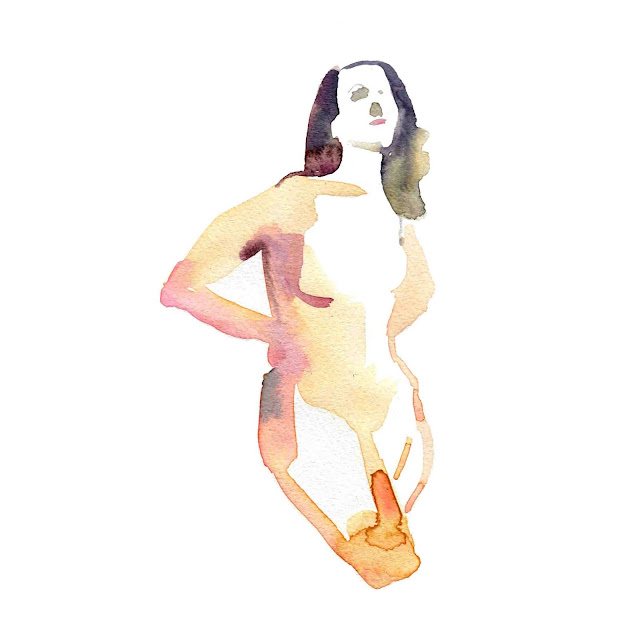